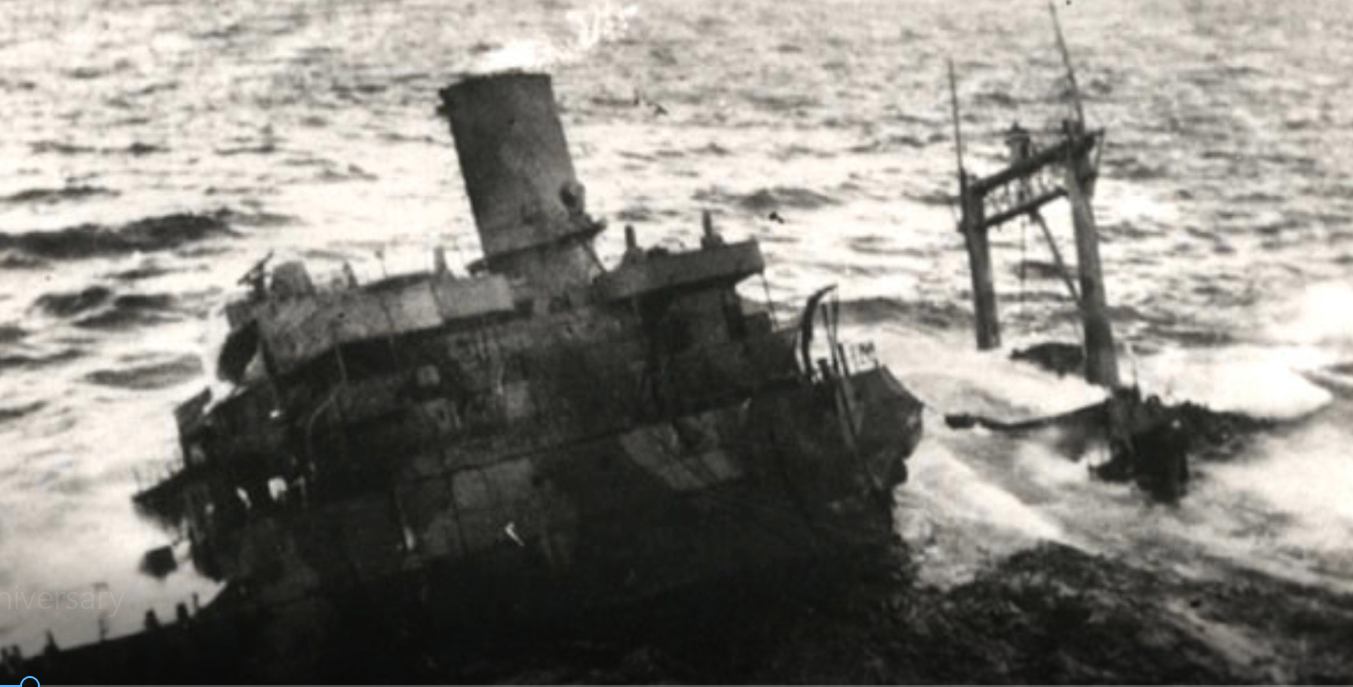 On February 18th, 1942, the American naval vessels USS Truxtun and USS Pollux ran aground on the ragged and treacherous rocks off of Newfoundland’s south coast in a relentless winter storm. Massive waves assaulted the vessels; the Pollux was at Lawn Point, while the Truxton was in Chambers Cove.  The Truxtun carried 156 men, and the Pollux carried 233; both ships were torn apart.

The American sailors fought against vicious winds, endless sleet, and the cold of the North Atlantic. Many drowned crossing the wild waves and freezing sea to shore; others died traveling to the nearest inhabited buildings. Others froze to death.  Many of them spent the night outdoors, huddling together under clumps of trees. There were 389 American sailors on board the two vessels; 203 died.

186 lived due to their determination, will, and resourcefulness – and due to the heroism of the residents of St. Lawrence and Lawn who braved the winter storm and spent hours pulling men out of the ocean and over frozen cliffs to bring them to a nearby mine, and then into their own homes. The men and women of St. Lawrence and Lawn bathed the numb and disoriented survivors in warm water and supplied them with what little food and clothing they possessed in an effort to nurse them back to health.

One of the survivors was Lanier Phillips, a sailor aboard the Truxtun who was the victim of racism while growing up in Georgia during the 1920s and 30s, and while serving in the US Navy. This tragedy, along with the kindness and determination of the men and women who cared for the sailors, changed his life and gave him a newfound courage; he used it to fight racial discrimination in the United States, and was the first person of colour to become a sonar technician in the US Navy. Today, Phillips is distinguished as a civil rights role model; a hero who inspired others and enacted change. 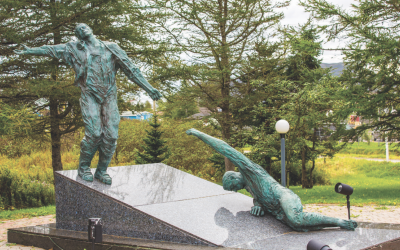 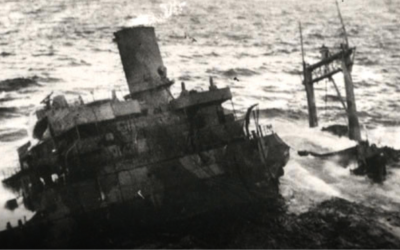 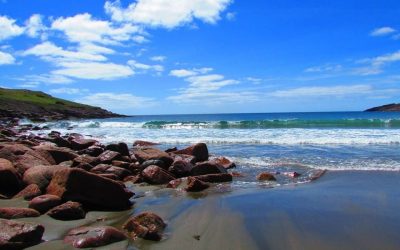 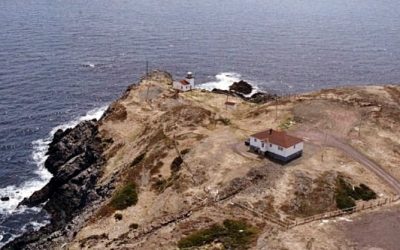 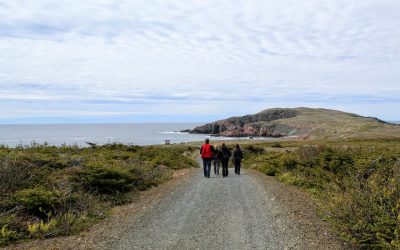 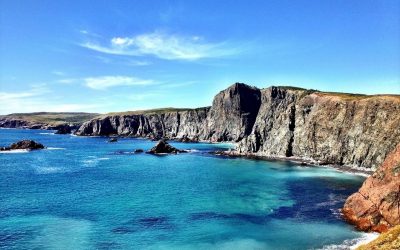 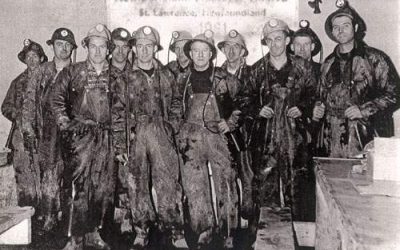 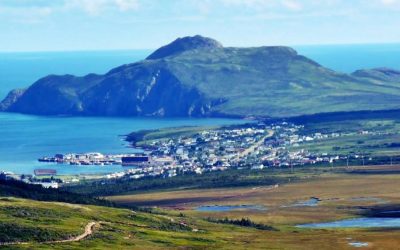 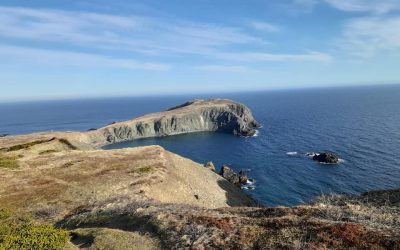